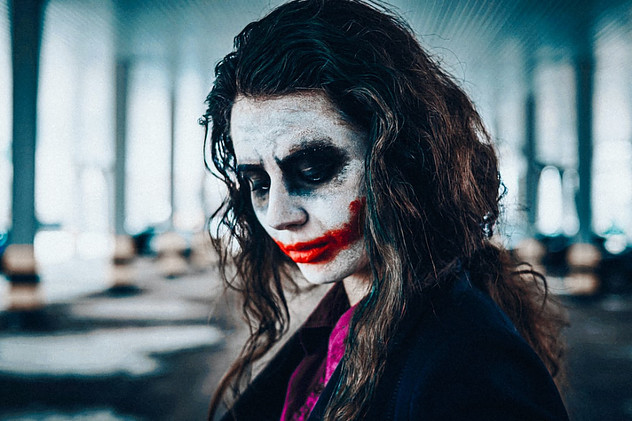 Mental disorders are health conditions that involve changes in emotions, thoughts, or behavior (or a combination of these). Mental disorders can cause a person’s difficulty and/or have problems in social activities, work, or family.

Mental disorders take many forms. Some are mild and only interfere with certain things in daily life, such as phobias (abnormal fears). But there are also mental disorders that are so severe that a person may need to be hospitalized.

Let’s see the further discussion of mental disorders, symptoms, causes, and treatments that can be given to patients below.

In addition to psychological-related symptoms, people with mental disorders can also experience physical symptoms, such as headaches, backaches, and heartburn. 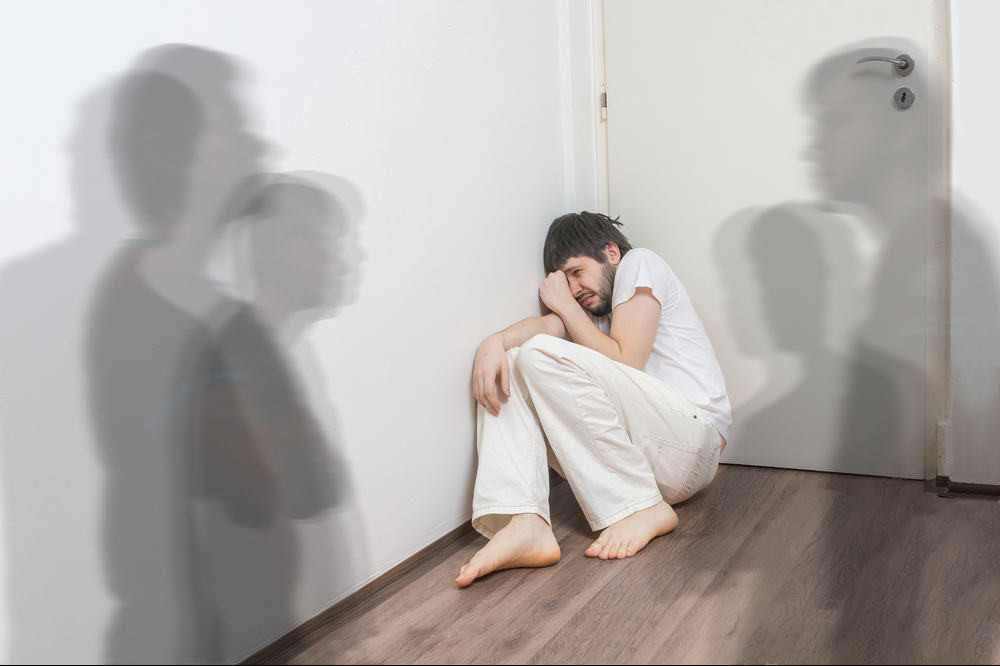 Mental disorders are not yet known exactly what causes it. However, this condition is known to be related to biological and psychological factors, as will be described below:

To rule out the possibility of other diseases, the doctor will conduct a physical examination and supporting examination. One of the investigations conducted is a blood test.

Through blood tests, doctors can find out whether symptoms in patients are caused by thyroid disorders, alcoholism, or drug abuse. 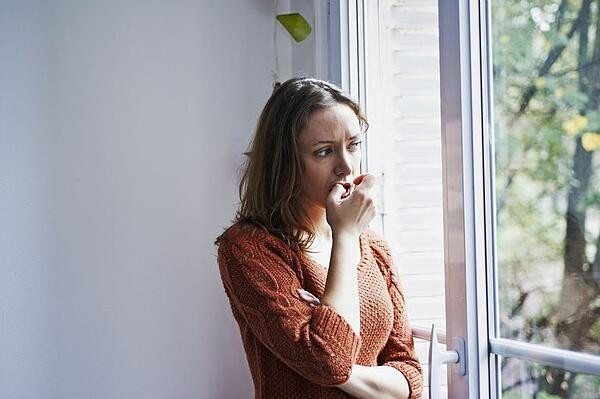 Someone with this problem experiences anxiety disorders when responding to an object or situation. Usually, sufferers will experience intense fear accompanied by changes in physical signs, such as an increasingly rapid heartbeat, sweating, feeling dizzy, and difficulty concentrating or sleeping.

Anxiety when in a public place, panic, and phobia about something, also included in anxiety disorders. People with this problem live with feelings of anxiety, fear, and excessive worry. 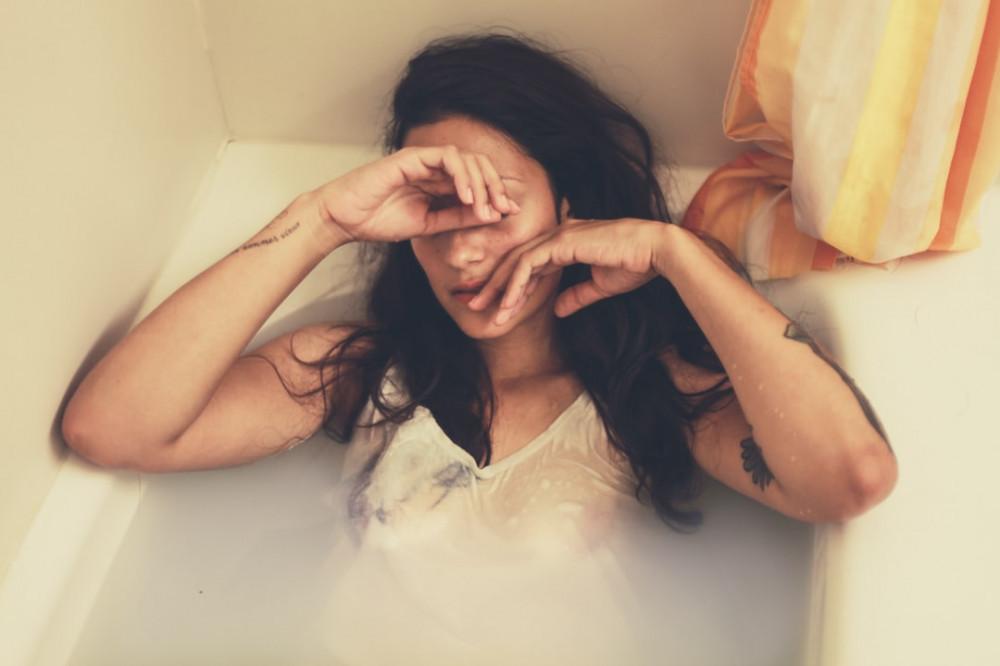 Mood disorder is also called an affective disorder that makes the sufferer feel continuous sadness or excessive feelings of happiness. Emotional displacement or fluctuation from feelings of happiness to extreme sadness also includes this disorder, in which we are familiar with Bipolar Disorder. Some other examples of disorders such as long-term depression, seasonal affective disorders, mood swings, and irritability that occur during the premenstrual phase, and depression due to physical illness. 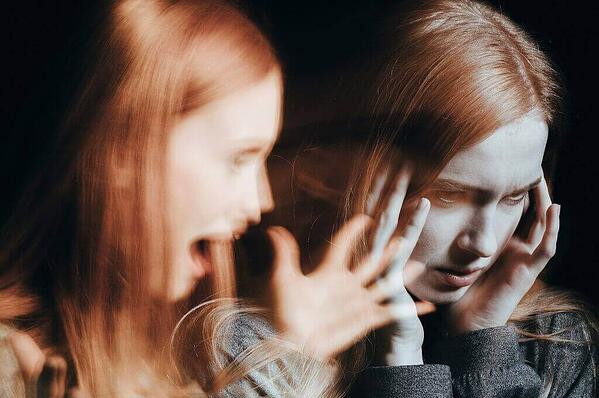 Psychotic disorders including severe mental disorders that cause abnormal thoughts and perceptions, such as schizophrenia. The most common symptoms of this disorder are hallucinations (hearing, seeing, or feeling something that does not exist), and delusions (believing things that actually didn’t happen). 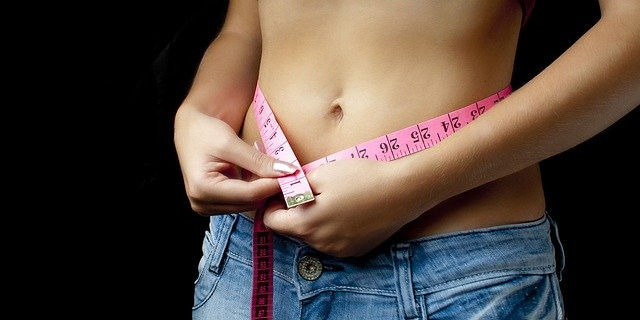 Eating disorder is a serious and often fatal disease due to severe disruption in a person’s eating behavior. The most common disorders are anorexia (consider yourself overweight when not), bulimia nervosa (eating large amounts which are then forcibly removed such as vomiting), and binge-eating (overeating and difficult to stop). 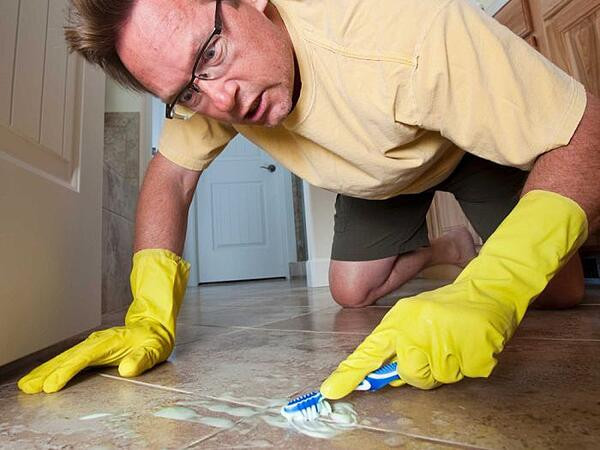 A person with OCD disorder always has a constant thought or obsession with something, thus encouraging him to do the same thing over and over again. One example is people who feel frightened by germs or dust that makes it continuously wash their hands or other body parts. 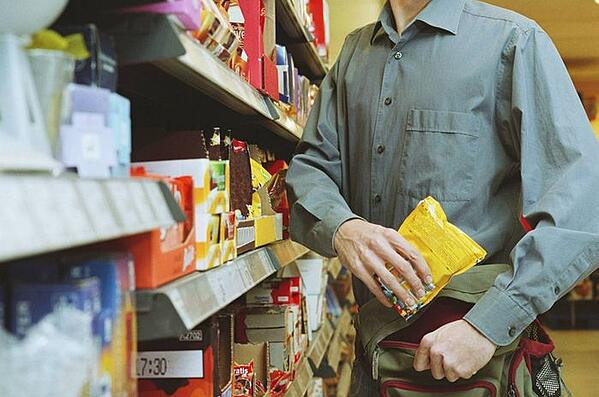 People with ICAD disorders cannot resist the urge to take actions that could endanger themselves or others. Some examples of these disorders include Pyromania (igniting a fire to cause a fire) and Kleptomania (stealing). These sufferers are also usually addicted to alcohol and drugs, or addicted to certain activities such as sex or shopping. 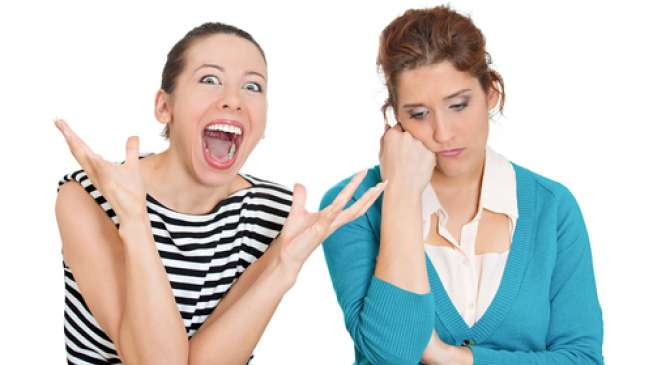 Other disorders are antisocial personality disorders that make it such as ignoring the feelings or needs of others, manipulating others for their own interests, not feeling guilty for bad actions committed, and so on. 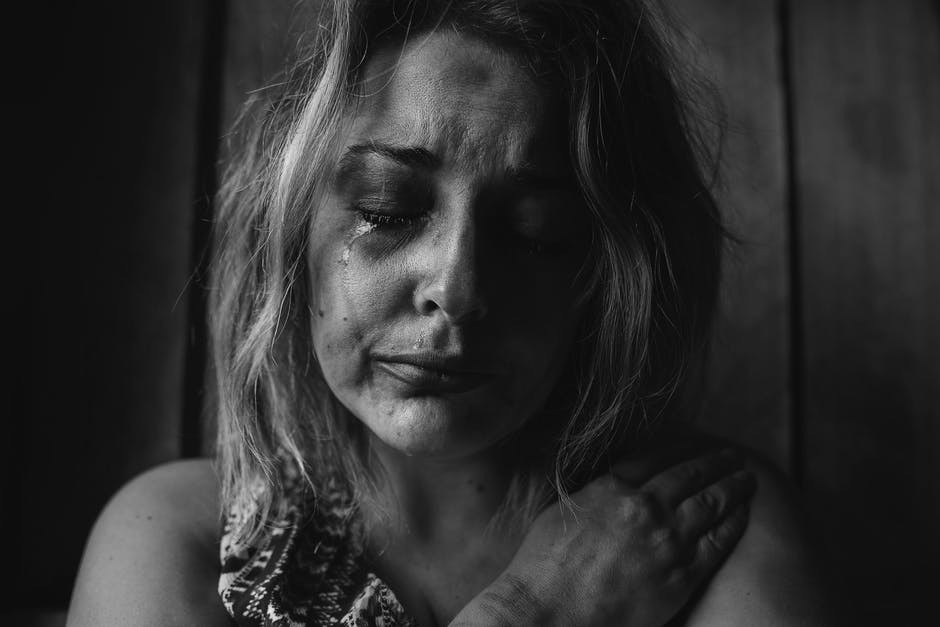 PTSD can occur in someone who has experienced a traumatic or terrible event, such as physical and sexual abuse, an unexpected death from a loved one, or natural disasters. These unpleasant memories cannot be lost and make PTSD sufferers tend to be emotionally numb. 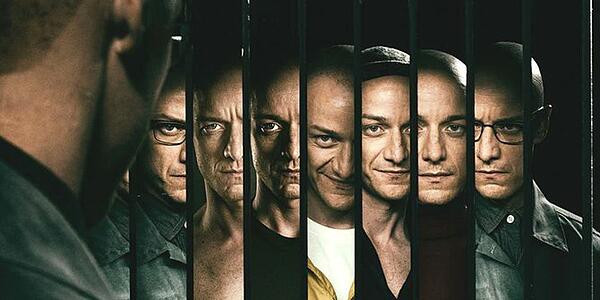 These disorders are severe psychiatric disorders or changes in memory, awareness, and general identity about themselves and the sufferer’s environment. Dissociative disorders are usually associated with extraordinary stress caused by traumatic events experienced or witnessed by sufferers. Examples such as multiple personality disorder.

When to see a doctor

Immediately consult a mental health specialist (psychiatrist) if you experience the above symptoms, especially if some of these symptoms appear simultaneously and interfere with daily activities.

If people around you show symptoms of mental disorders, invite them to share and talk carefully about the symptoms they are experiencing. If possible, take him to see a psychiatrist.

Hurry to the emergency room for a mental hospital if there are signs of hurting yourself and others, especially if there is a desire to commit suicide. If this happens to people around you, stay with him and call an emergency number. 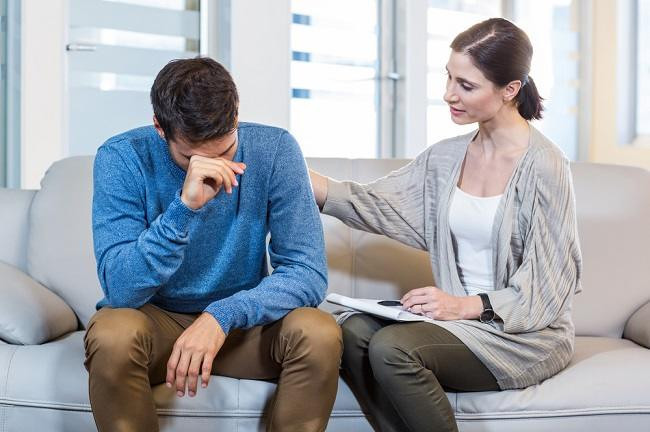 Treatment of mental disorders depends on the type of disorder experienced and its severity. In addition to cognitive behavioral therapy and drug administration, doctors will also advise patients to live a healthy lifestyle.

Cognitive behavioral therapy is a type of psychotherapy that aims to change the mindset and response of patients, from negative to positive. This therapy is the first choice for dealing with mental disorders, such as depression, schizophrenia, anxiety disorders, bipolar disorder, and sleep disorders.

In many cases, doctors will combine cognitive behavioral therapy and drugs, so that treatment becomes more effective. 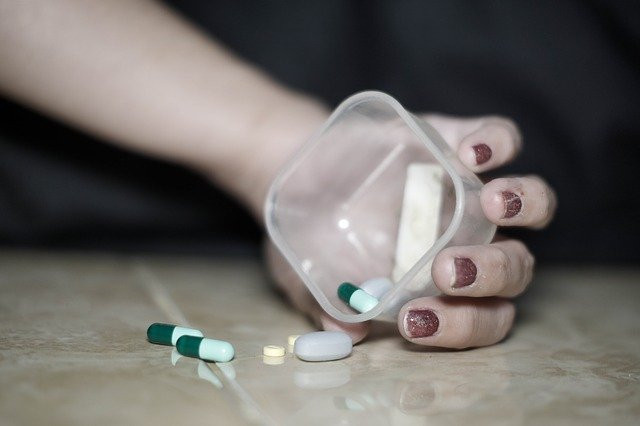 To relieve symptoms experienced by patients and increase the effectiveness of psychotherapy, doctors can prescribe a number of the following drugs:

Also read: The Pros and Cons of Taking Antidepressants

Living a healthy lifestyle can improve the sleep quality of people with mental disorders who also experience sleep disorders, especially when combined with the above treatment methods. Some steps that can be done are:

If you have a mental disorder that is severe enough, sufferers need to undergo treatment in a mental hospital. Likewise, if the patient cannot undergo independent treatment or to perform actions that endanger themselves and others.

Well, there you have it. You’ve learned from this article about mental disorders, symptoms, causes, and treatments that can be given to patients. Hopefully, the information given can benefit us all. Thank you for reading. 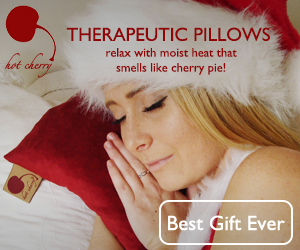