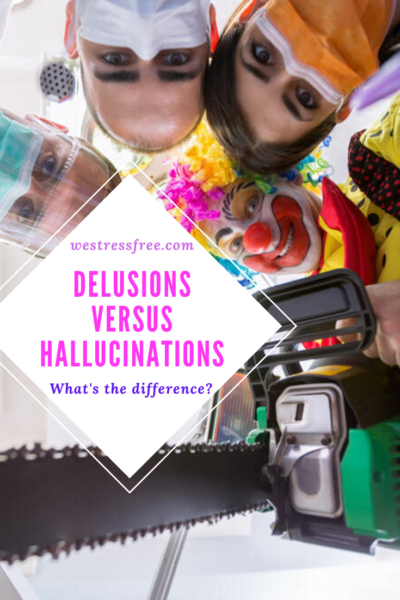 What Is The Difference Between Hallucinations And Delusions? 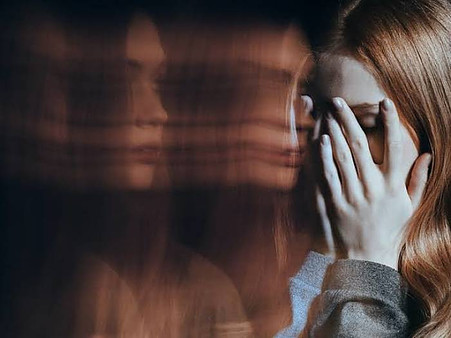 Both delusions and hallucinations occur when the brain senses or processes something that is not really happening. Both are often misinterpreted as the same but both have fundamental differences. One is a serious mental disorder, while the other is a symptom and can be caused by various things.

What are delusions and hallucinations?

Delusion is a type of mental disorder in which the sufferer cannot distinguish between reality and imagination, so he/she believes and behaves according to what he/she thinks. While hallucinations are symptoms that are marked by the sensation that is processed by the brain and can affect one’s senses. Based on this understanding, both delusions and hallucinations are conditions where a person experiences things that are not real.

Delusion is a mental disorder that causes a person to believe that something is not actually happening while hallucinations are a symptom when one’s senses experience things that are not real. 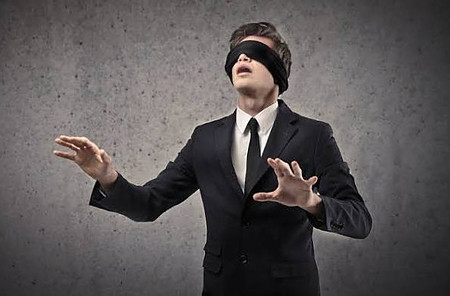 Delusions are a mental illness so there are risk factors that can affect a person’s condition: 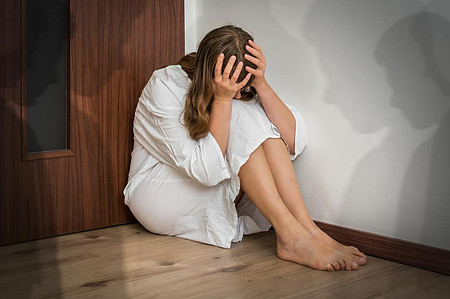 Hallucinations symptoms can be triggered by several causes, including:

What happens when someone experiences delusions?

In general, people with delusions can work and interact like normal people, but they will show changes in behavior such as anger, irritation, or sadness if an interaction has come in contact with something they believe. What a person experiences when experiencing delusions can vary depending on the type of delusion experienced, including:

What happens when someone experiences hallucinations?

The difference in how to handle delusions and hallucinations

Delusional disorders are treated with psychiatric therapies such as psychotherapy, cognitive behavioral therapy, and family therapy. The goal of psychiatric therapy in delusional sufferers is to reduce stress, help sufferers interact and bring the sufferer closer to his family and those closest to him. Drug therapy for people with delusions includes neuroleptic and antipsychotic drugs to suppress the dopamine and serotonin hormones in the brain and antidepressant drugs.

Can hallucinations and delusions occur simultaneously?

Although different, hallucinations and delusions can occur simultaneously in patients with certain psychological disorders. If they occur together, these two conditions generally indicate the following disorders: 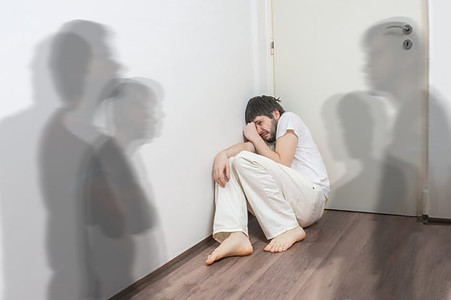 Schizophrenia is a chronic mental disorder that affects the way patients think, feel emotions, and behave. Schizophrenics seem like individuals who have lost touch with real reality.

The symptoms of schizophrenia fall into three categories, as follows:

Positive symptoms, namely behavior that shows that sufferers have a different reality. For example hallucinations, delusions, unusual ways of thinking, and gestures out of control.

Negative symptoms, or behaviors that interfere with normal daily life. For example, a flat face, the absence of pleasure from doing activities, and difficulties when doing daily activities. 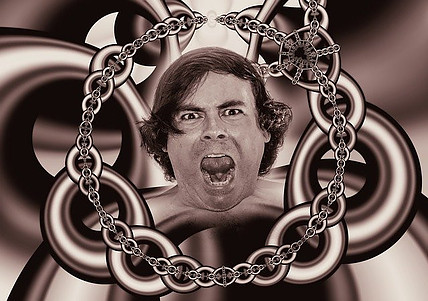 People with delusional disorders can also experience hallucinations related to the type of delusions they experience. For example, someone who believes that he has body odor can hallucinate smelling odors from his body.

There is also a type of delusion called erotomania. This delusion makes the sufferer believe that someone he admires has fallen in love with him. Patients can hallucinate seeing or hearing the sound of the figure.

Brief psychotic disorders are characterized by the appearance of psychotic behavior in the form of delusions, hallucinations, and confusion. The behavior appears suddenly and is only temporary, usually for one day to one month.

The cause of brief psychotic disorders is not known with certainty. However, severe stress or trauma due to the death of family members, criminal behavior, or natural disasters can trigger symptoms.

Check out this 70 seconds video to learn the difference between Delusion and Hallucination.

Hallucinations and delusions are signs of serious psychological disorders that make sufferers live in different realities. Both can endanger the patient and those around him/her if left untreated.

Handling of hallucinations and delusions can be done with a combination of therapy and medication by a psychiatrist. If your family member experiences this condition, you can join him/her in consultation or even record the symptoms.

Thank you for reading today’s topic: Delusions versus Hallucinations

12 thoughts on “Delusions versus Hallucinations”