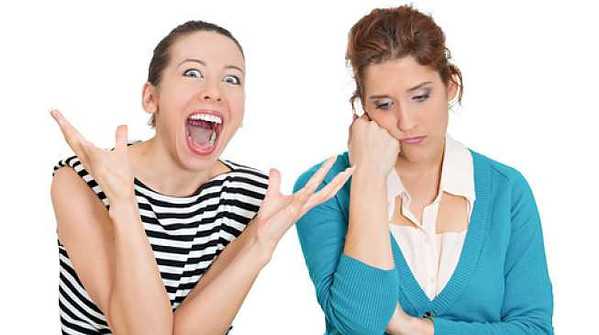 Mental disorders are quite common in various parts of the world. Researchers from Harvard Medical School found that half of the cases of mental disorders begin at a very young age, which is 14 years and three-quarters occur since the age of 24 years.

Mental disorders themselves have many types. One of them is known as bipolar disorder.

Let’s find out more from this article, so you know if you have bipolar disorder.

What is bipolar disorder?

Often, between the two changes, the patient continues to experience a normal mood condition.

When the patient feels sad, he will feel depressed, lose hope, and can even lose the desire to carry out daily activities. But when feeling happy, patients will feel very excited and passionate.

These mood changes can occur several times a year, or even a week in more severe cases.

This mental condition can cause damage to personal relationships, low motivation and productivity at work and worse can cause feelings of suicide.

How common is bipolar disorder?

Bipolar disorder often appears during late adolescence or early adulthood. At least half of the cases of bipolar disorder are those who are under 25 years old.

Even so, it does not rule out this condition can also be found in children and adults. Always consult a doctor for more information. 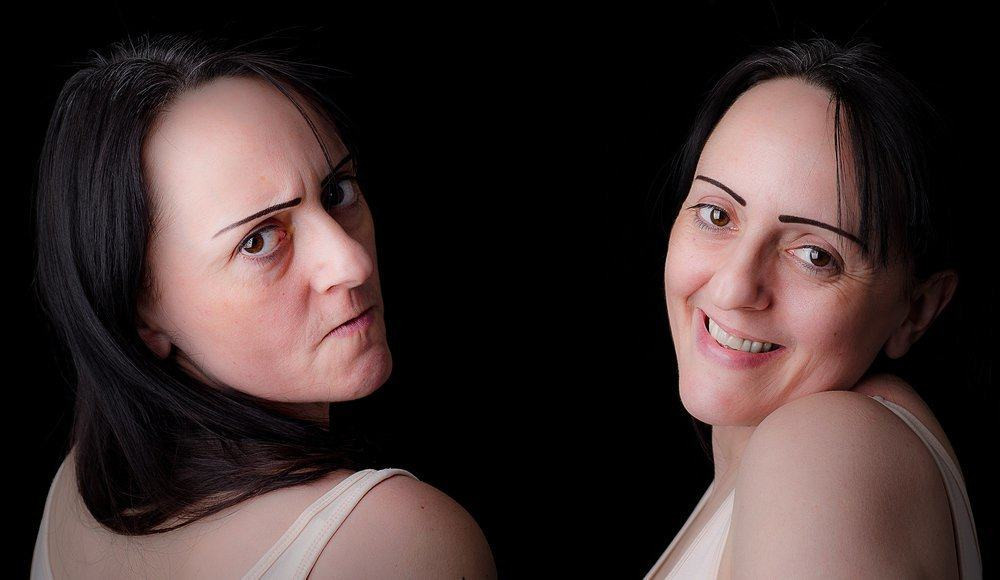 What are the signs and symptoms of bipolar disorder?

When a person is affected by bipolar disorder, he will experience intense emotional feelings and occur in a certain period or known as “mood episodes”. Each mood episode shows a drastic change from the person’s normal mood and behavior.

The following is a complete explanation of the mood episode:

Mania and hypomania are two different types of episodes, but they have the same symptoms. Mania is more severe than hypomania and causes more real problems in daily life. Mania can also trigger a psychosis condition and require hospitalization.

During manic episodes, some features, and symptoms that can arise from bipolar disorder:

Major depressive episodes include symptoms that are severe enough to cause difficulties in daily activities at work, school, or social activities. An episode includes five or more of the symptoms below:

The episodes above can occur several times a year or even every week. Please contact a doctor if you and your loved one show the symptoms mentioned above. 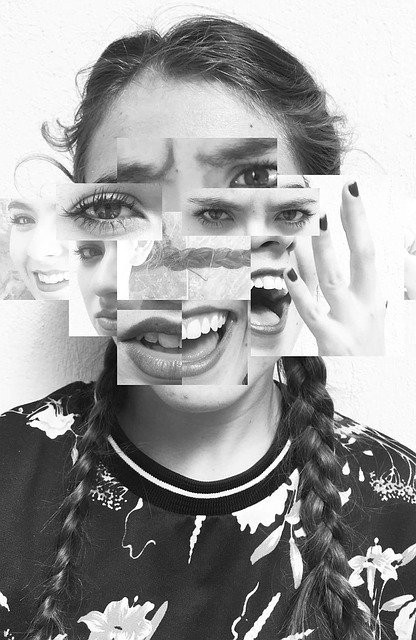 Another form of bipolar disorder

Signs and symptoms of bipolar I and bipolar II disorders can include other features, such as anxiety, melancholy, psychosis, or other disorders. In addition, bipolar symptoms can occur during pregnancy or change with the seasons.

Symptoms in children and adolescents

Children and adolescents may have episodes of major or manic or hypomanic depression, but the pattern can be different from adults with bipolar disorder.

Apart from extreme moods, people with bipolar disorder often don’t realize how much their emotional instability is. They also may not realize how these mood swings disrupt the lives of others.

If you are like some people with bipolar disorder, you might enjoy the feelings and cycles more productively. However, this euphoria is always followed by an emotional collapse that can make you depressed, tired, and maybe get other problems.

What are the types of bipolar disorder?

There are several types of bipolar disorder or bipolar disorder and related disorders. These types may include mania or hypomania and depression. According to from Mayo Clinic, symptoms can cause unexpected changes in mood and behavior.

You experience at least one manic episode that can be preceded or followed by a hypomanic or major depressive episode. In some cases, manic can trigger a break from reality.

You have experienced at least two years – or one year in childhood or adolescence – from many periods of hypomanic and depressive symptoms.

This includes, for example, bipolar disorder and other disorders related to certain drugs or alcohol or due to medical conditions, such as Cushing’s disease or stroke.

Although bipolar disorder can occur at any age, this disorder usually occurs in the teens or early 20s. Symptoms can vary from one person to another, and symptoms can vary, from time to time.

Brain condition. The brain can go through various physical changes that affect the level of brain chemicals (neurotransmitters) that are in it. These transmitters are substances that affect mood.

Genetic Derivatives. Your parents or other family members may have the possibility of having bipolar disorder inherited from you.

Influence of social environment. Researchers have found that there may be several social factors that can cause bipolar disorder. These factors can be in the form of feelings of stress about a traumatic event in childhood, low self-confidence, or experiencing a tragic loss.

What increases my risk for bipolar disorder?

Some risk factors below that can affect your chances of developing bipolar disorder are:

The information provided is not a substitute for medical advice. ALWAYS consult your doctor.

What are my treatment options for bipolar disorder?

Treatment for people with bipolar disorder can not cure patients but can stabilize your mood changes. The treatment that is right for you will be determined by a psychiatrist (a doctor who specializes in treating mental disorders).

Depending on your condition, some treatments that will be given for bipolar disorder are:

Your doctor can recommend a prescription to stabilize your mood. These drugs can help reduce your symptoms. You may be required to take prescribed medication for a long time to prevent a depressive episode that can cause suicide. Existing medicines usually consist of antidepressants, mood stabilizers, antipsychotics, and anti-stress medications.

You will probably need to do counseling to talk about your condition and how to go through episodes of emotions that you are experiencing. Look for a community that can help you with this disorder.

3. Treatment of the abuse of certain substances

If you suffer from a dependency on certain substances, it is very important to overcome these dependencies, because these conditions will make it difficult for you to alleviate your condition.

In more severe cases, you will be required to be hospitalized for periodic surveillance. This treatment specifically occurs if you experience signs of wanting to commit suicide. At this level, you can hurt yourself and others.

Not all situations are the same, so it’s better to always discuss every complaint you have with a psychiatrist.

What are the usual tests for bipolar disorder?

Some tests commonly performed by doctors or psychiatrist to help establish the diagnosis of bipolar disorder are:

What are some lifestyle changes or home remedies that can be done to treat bipolar disorder?

Some healthy lifestyle changes and home remedies that can help you deal with bipolar disorder are:

Know If You Have Bipolar Disorder

So, after reading this article, do you know if you have bipolar disorder? Or maybe you know someone close to you who has this mental condition? If you have questions, consult your doctor for the best solution for your problem. 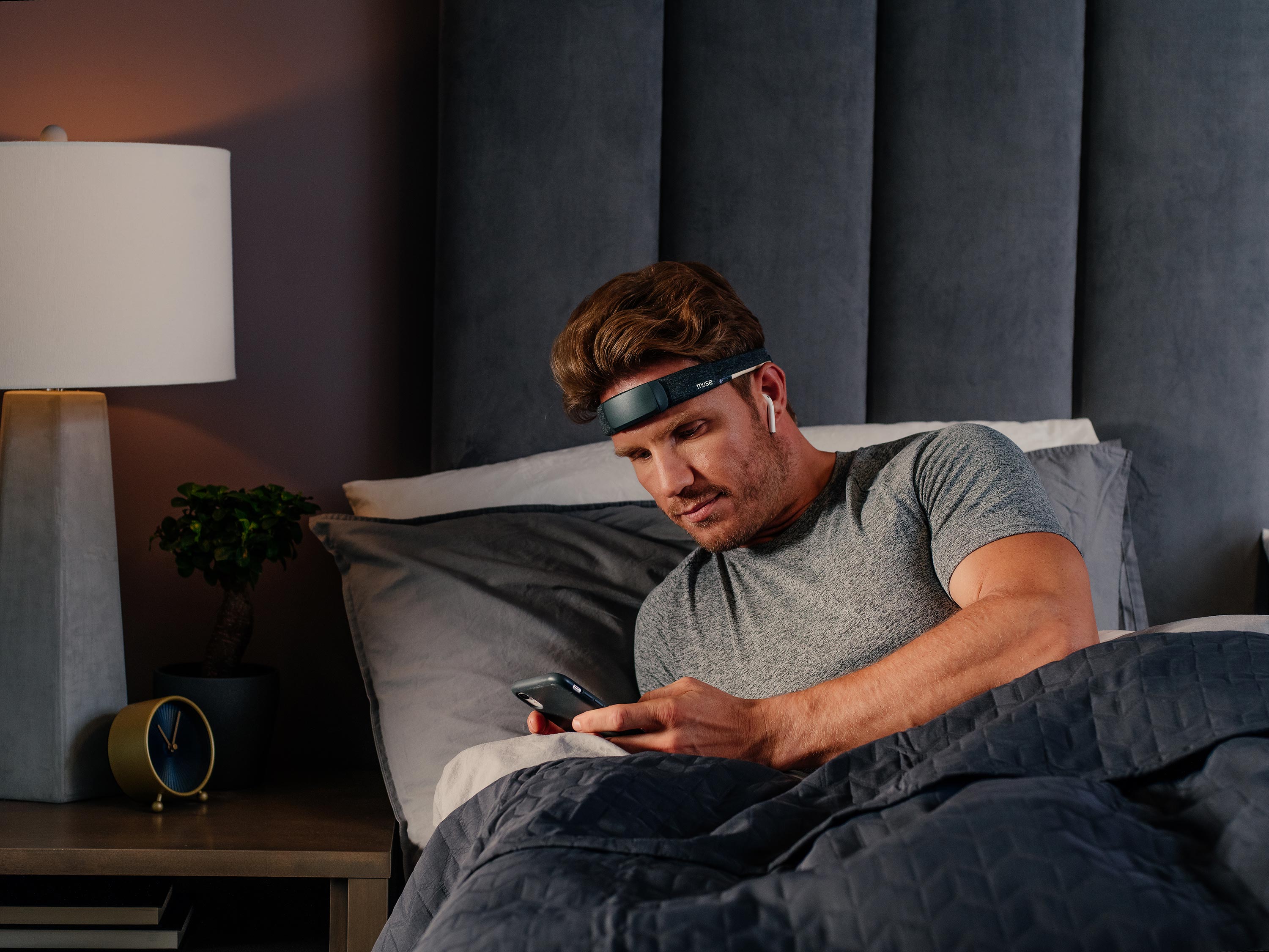 Thank you for reading today’s topic: Know If You Have Bipolar Disorder

6 thoughts on “Know If You Have Bipolar Disorder”