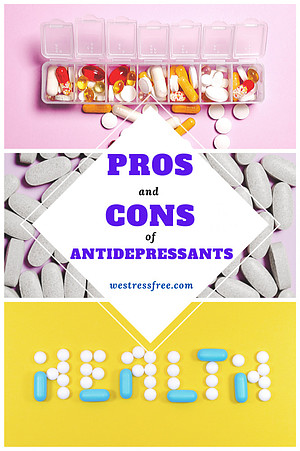 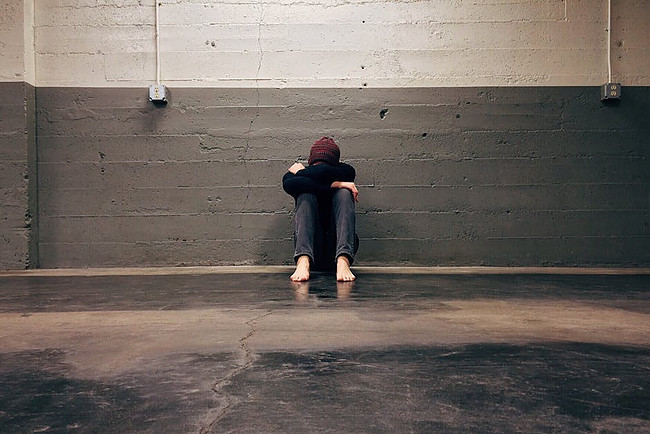 Depression is not a disease that can be equated in general. There are various types of depression that can strike you. In addition, each person will also show a different reaction to the depression they experienced. Based on the severity of symptoms experienced, the WHO divides depression into the following three types.

Generally, mild depression is triggered by events or events that make you stressed. From there, comes anxiety and moodiness that will make your mood bad for quite a long time. You may also have difficulty undergoing daily activities such as work, study, and concentrate. Activities that you previously enjoyed also felt torturous and burdensome.

Aside from the symptoms of mild depression, those of you who are suffering from depression are starting to feel the physical signs. For example eating and sleeping patterns that change dramatically, the body feels weak and heavy, and facial expressions that are empty or depressed. Usually, at a moderate level of depression, the doctor has prescribed antidepressant drugs.

At the stage of major depression, usually, you cannot carry out your normal daily functions such as maintaining cleanliness and health of the body, working, socializing, or driving. There is a strong tendency to lock yourself in and in some extreme cases, those suffering from major depression are attempting suicide. This type of depression usually requires treatment with antidepressant drugs and therapy.

Getting to know antidepressants 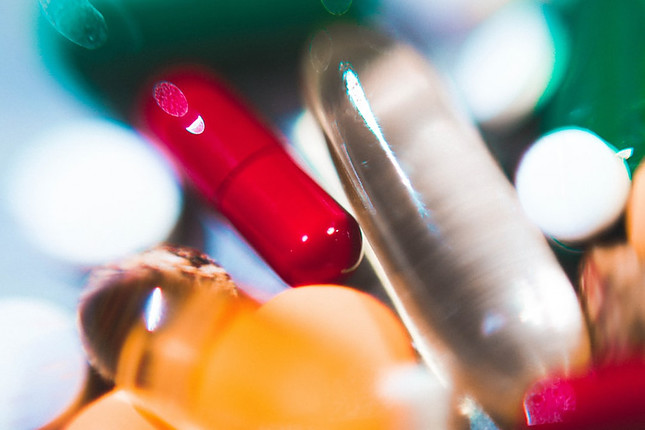 In a healthy condition, nerve cells in the brain will send impulses through various compounds and substances in the brain. When you are attacked by depression, certain compounds in the brain such as serotonin, dopamine, and norepinephrine become unbalanced and prevent the nerves from sending impulses. Experts believe that antidepressant drugs will help balance the compounds and substances that the brain needs to function normally. In general, antidepressant drugs are safe for consumption if you follow the advice and dosage given by your doctor or psychiatrist. The more severe your depression level is, the more antidepressants will be good for your recovery.

Also read: BEST FOODS TO FIGHT DEPRESSION – 12 Must Have Ones

Antidepressants are used for clinical purposes in a number of indications including the following:

1. To reduce feelings of anxiety, panic, and stress

3. To reduce seizures/attacks in the treatment of epilepsy.

5. To reduce blood pressure and or heart rate.

Antidepressants are generally taken for 4 to 6 months. In some cases, patients and their doctors decide to take antidepressants longer.

The main clinical indication for antidepressant use is a major depressive disease. This drug is also useful in the treatment of panic disorder, other anxiety disorders (anxiety), and enuresis in children. Previous research has shown that this drug is useful for treating attention deficit disorders in children and bulimia and narcolepsy.

Anti-depressants such as amitriptyline also have anti-seizure effects. This class is used in patients who are depressed and also experience anxiety, or for long-term use where it is feared that dependence arises when using benzodiazepines. Monoamine oxidase inhibitors such as moclobemide are very useful in depressed patients with phobias. Selective serotonin reuptake inhibitors (SSRIs) such as citaloram can be used for panic attacks.

Also read: Understanding the Difference between Stress and Anxiety

The pros and cons of antidepressant

Antidepressants cannot work in an instant. To feel positive improvements and changes, patients usually need the fastest time of one month after starting treatment with antidepressants. In some people, the effects of this drug will only be felt after four or six months because of a lifestyle that is less supportive of healing. After that, you are not recommended to stop the treatment immediately. You may be asked to continue treatment with antidepressants for one to two years, depending on your condition and level of depression.

In addition to the length of time required, there are also side effects of drugs that have an impact on your life. More than 30% of people who take antidepressants report side effects in the early weeks. The most common side effects include nausea, dizziness, trembling, and sweating. However, this effect usually disappears on its own within a few days. While the side effects that are quite disturbing are insomnia, anxiety, panic, loss of sexual desire, and weight gain.

In some very rare cases, antidepressant drugs can encourage negative thoughts such as suicide. However, usually, those who take antidepressant drugs, especially people with severe depression, already have thoughts like this so it is difficult to distinguish which is produced by treatment and which indeed comes from the patient’s own mind.

There you go. That was the review of the pros and cons of taking antidepressants. Hope this article is useful to you so you can decide (with of course your doctor’s help) what is the best medications you can take that are safe and better in helping you with your depression. 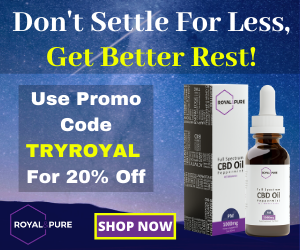 Thank you for reading today’s topic: The Pros and Cons of Taking Antidepressants

18 thoughts on “The Pros and Cons of Taking Antidepressants”