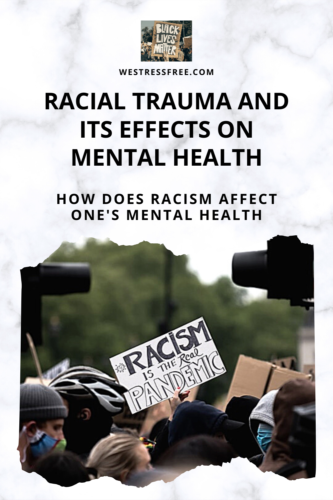 The United States was in the midst of a major riot in protest at racism against black people. Not only in the US, but racism is also still often found in people’s lives in various parts of the world. Therefore, racism victims can experience racial trauma that will affect their psychological health.

Let’s find out what is the cause of racism, racial trauma, and its effects on mental health from the following review.

Racial Trauma and Its Effects on Mental Health 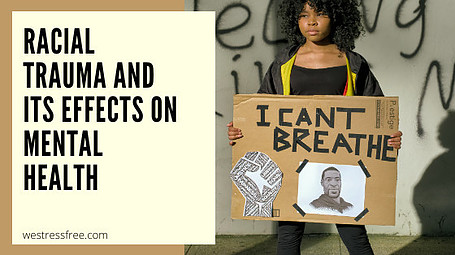 Racist behavior can cause severe stress on people who experience it. This is a condition known as racial trauma. In groups of people who are still attached to racism and discrimination, racial trauma is one of the main problems that need more attention.

The scientific explanation behind racism

Racism is all prejudice, discrimination, and opposition to someone of a different race. Someone acts racist because he feels superior to people from other groups.

Racism does not only consist of hate, intimidation, or violence. You can also be said to be racist through ridicule, bullying, or by removing others from certain activities and groups just because you see the origin.

Racist behavior is a human defense mechanism when anxious or insecure. Someone acts racist to make his position seem more important and valuable in the eyes of others.

This attitude does not just appear. The experts found five stages that a person experiences when racist, namely:

1. The emergence of insecurity

The cause of racism is a sense of insecurity and loss of identity. When you feel you have no identity, you will look for groups that have something in common with you. These similarities can be in the form of race, skin color, ethnicity, and others.

Being in a group of people who are similar to you can provide security. You no longer feel lonely without an identity. Instead, you feel more complete and have a place in society.

Also read: The Negative Effects of OVERTHINKING – What Does It Do To Our Health?

2. Hostile to other groups

Now that you have your identity, you now have a group identity. However, this identity can also make you hostile to people outside your faction. Hostility arises because each group wants to make itself stronger.

You may become close to people in your group and love the principle more. However, that closeness triggers conflict with other groups. Even small differences can ignite racial, religious, and so on. 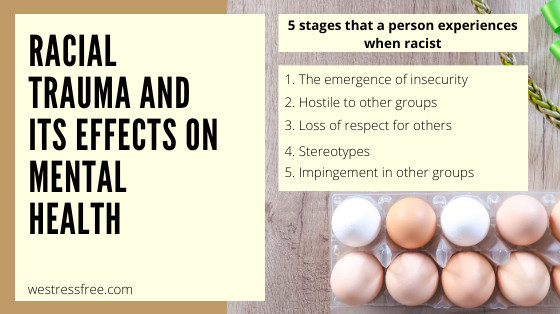 3. Loss of respect for others

The insecurity that is the cause of racism now makes it difficult for you to respect others. Someone in your group might behave well with their fellow members, but he can easily judge people from other groups.

Racists only want to empathize with their groups. When dealing with other people, he only sees the difference. This masks other similarities that can unite you with people from other groups.

At this stage, you start stereotyping. You assume that everyone in a group has the same nature, for example, the Sundanese must be lazy, black people must be criminals, Bataks are usually rude, and others. (Sundanese and Bataks are tribes in Indonesia)

Everyone has a different personality. However, people who are trapped in stereotypes cannot see this. When meeting with the black community, for example, they will immediately be prejudiced that this person must have bad intentions.

5. Impingement in other groups

This is the most dangerous final stage of racism. The hidden emotions that are the cause of racism gather in you. Then, you take it out on people from other groups.

You feel you have flaws, but you take it out by hating others from different ethnicities. In some cases, this hatred can be so extreme that racism results in persecution or murder.

What is racial trauma?

Racial trauma is a physical and emotional reaction experienced by someone after facing racist behavior in the long run. This condition is also known as racial-based traumatic stress because the root cause is racial discrimination.

Along with the times, discrimination against race is no longer openly carried out. However, people with certain racial characteristics remain vulnerable to trauma due to implied racist behavior that lasts for years.

Implied racism may take the form of discrimination at work, negative comments, and ridicule, stigma, or other attitudes that are offensive. This behavior gives rise to psychological and emotional exhaustion that is similar to when you are dealing with stress.

All the fatigue that arises from seeing, hearing, and experiencing racism yourself is a major trigger for racial trauma. If left untreated, this condition can result in severe stress and various psychological disorders.

Signs and effects of racial trauma 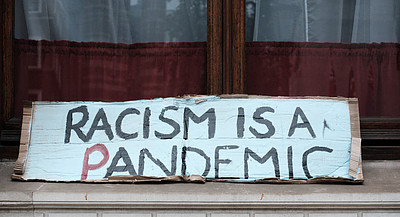 Associated with racism there are two poles of opinion, namely, first of all, humans have a racist nature, while the second, environment in which we are affecting someone to be and act racist.

There is no denying racism occurs in various parts of the world, even in countries that uphold human rights. For example, empirical data shows a very sharp increase in racism including racial attacks on individuals from minorities after the historic Brexit event in England.

Apart from these two opinions, the results of a recent study published in the Scientific Journal of the American Journal of Public Health recently showed how bad the impact of racism is especially on victims who are mostly from minorities.

This study for the first time revealed that repeated racial discrimination would have devastating effects on mental and physical health.

The results of this study show how the accumulated experience of racist acts received by someone such as curses and physical attacks makes a person afraid of being in public places and feels insecure because the individual comes from certain ethnic minorities who are the target of majority ethnic hatred.

The act of avoiding public places due to the trauma of racist acts experienced as a result of racial discrimination has accumulatively had a major impact on the mental health of minority ethics. 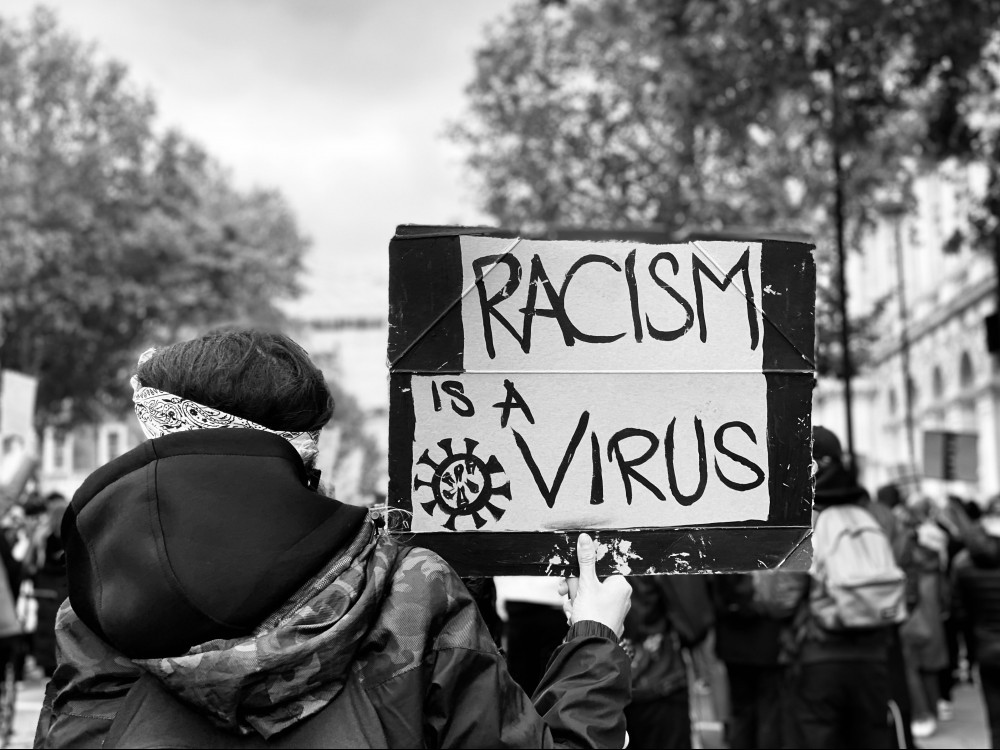 The results of this study indicate a much higher increase in mental health problems among minorities who experience racist acts on an ongoing basis and also racial discrimination when compared to other ethnic minorities who do not accept these racist acts.

The experience of someone who has been exposed to the environment that causes him to experience racial discrimination and racism that has happened to others he has witnessed will continuously affect the mental health of individuals who come from ethnic minorities. This trauma even directly affected his mental health the first time he experienced racism.

Racial trauma victims generally experience signs similar to post-traumatic stress disorder (PTSD). Both of them are caused by different factors, but the reactions it causes remain the same.

They may become more alert, irritable, and avoid people, places, or activities that trigger trauma to him. Many also feel inferior and withdraw from the association for fear of discrimination.

This is one of the reasons why people from certain races and ethnicities experience more post-traumatic stress disorder than white people. The racism they face throughout their lives leaves them confined to prolonged stress.

Not only that, but racial trauma is also closely related to anxiety disorders, depression, suicidal ideation, and some physical problems. The severity is different for each person, but the impact is detrimental to various aspects.

Dealing with trauma due to racism 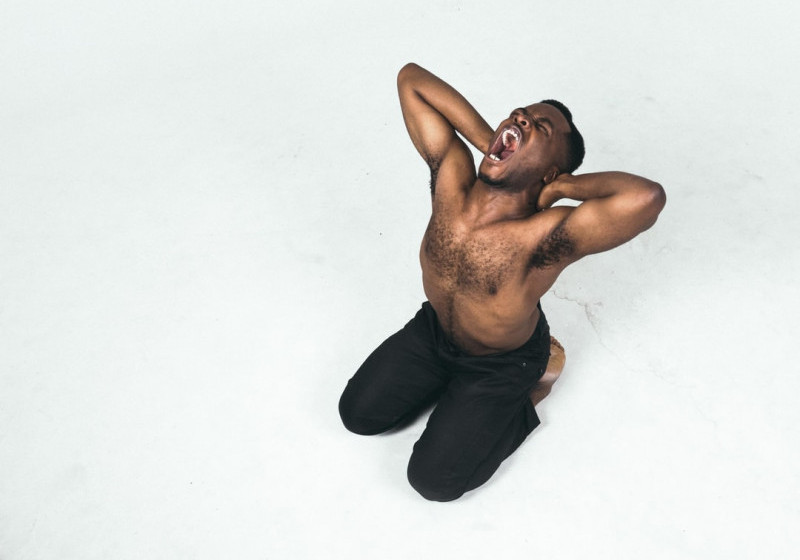 Racial trauma is a complicated problem. Because racism is still very thick in some groups of people. The victim may have to face the same treatment during treatment to deal with the trauma.

Also, psychologists or psychiatrists who have never handled cases of racial stress may need extra time to adjust. This is certainly an obstacle, both for therapists and people who have experienced trauma.

However, therapists may be able to help racial trauma victims with the same methods as PTSD treatment. Handling aims so that victims can regain control of their lives.

If the symptoms do not improve or get worse, then the therapist provides therapy and/or medication. Types of therapy used include:

During therapy, a psychologist or psychiatrist will help you practice stress management so that you can deal with everyday stress better. You may be treated alone, as a group, or both at the same time.

Psychiatrists can also prescribe medication if therapy isn’t successful. However, drug consumption must be strictly monitored to avoid addiction. Drugs used to treat racial trauma include antidepressants and medications for anxiety disorders.

How to avoid racism 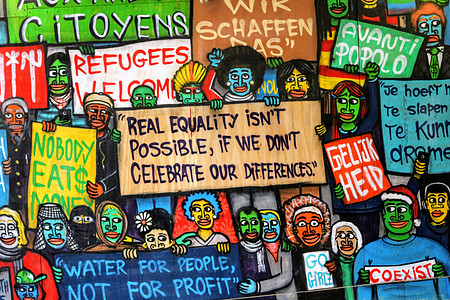 Humans will automatically label each other. This behavior is not always worrying, but it will be dangerous if it turns into hatred, especially if it is fueled by deep-rooted anxiety.

Fortunately, there are several ways you can avoid racist attitudes, namely:

The cause of racism comes from the fear of one’s weaknesses, but not everyone is aware of this. Some people are already trapped in negative thoughts and end up acting racist.

Racism must not be ignored because it is dangerous. If the people closest to you perform this behavior, try to give understanding little by little. Behind the differences in race, color, or religion, ultimately everyone is the same.

Discrimination at work, isolation from the home environment, to bullying related to racial differences are some common causes of racial trauma. This condition makes victims of racism vulnerable to various psychological disorders such as PTSD, excessive anxiety, depression, etc.

Humans are deliberately created differently to get to know each other and form harmonious community groups. Racism is a form of human arrogance that feels more powerful than its Creator so that it excludes the existence of other human beings.

We must realize that the satisfaction of carrying out acts of racism towards minorities at the same time hurt those minorities. Will we continue to cultivate this racism and maintain it so that it can flourish? Only the innermost being of man can answer this question.

Anyway, if you experience trauma symptoms due to racism, you are not alone and it is not too late to seek professional help. Try to consult your condition with the therapist to get the right treatment.

Say no to discrimination!

Say no to racism! 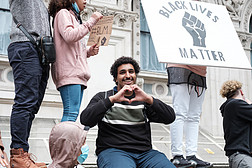 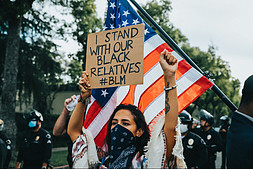 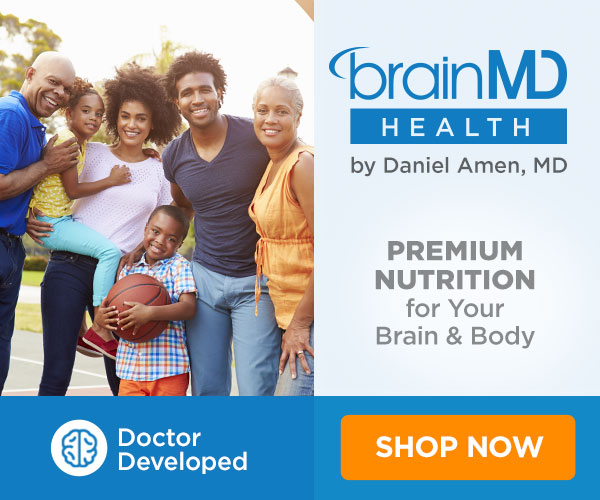 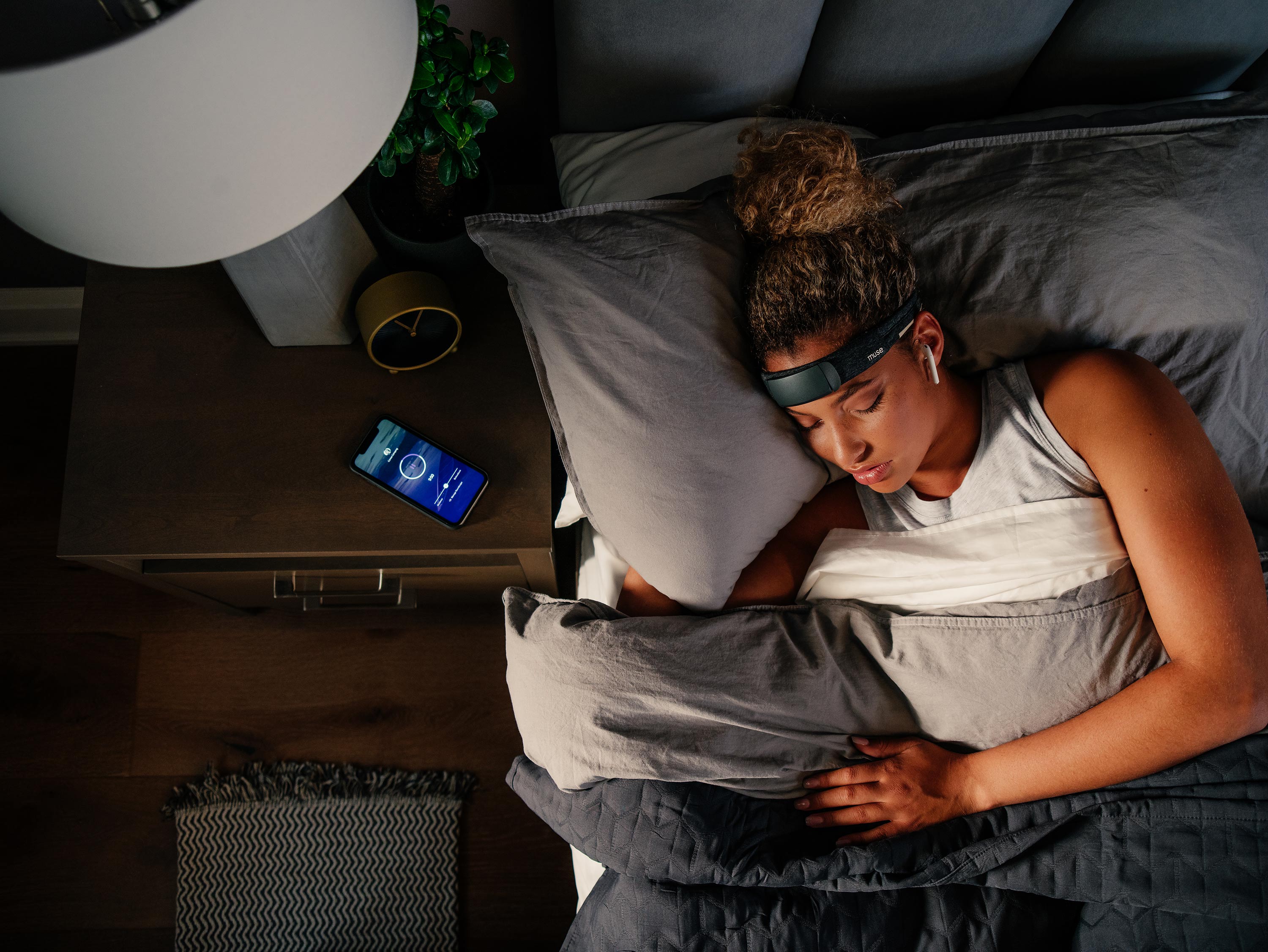 Thank you for reading today’s topic: Racial Trauma and Its Effects on Mental Health

12 thoughts on “RACIAL TRAUMA and Its Effects on Mental Health”