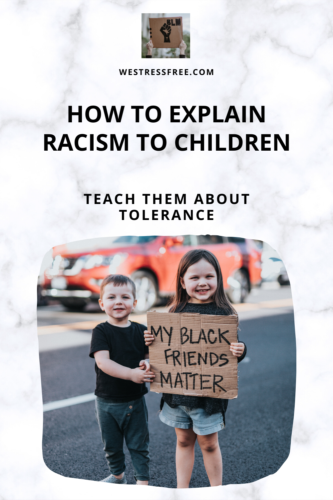 The coronavirus pandemic is not yet finished, local and international media is livened up with protests by US citizens. Thousands of masses in various cities took to the streets demanding justice due to the murder case by several police officers to an African-American citizen, George Floyd.

As a result of the ongoing quarantine and more time at home, some children might wonder about the ins and outs of this protest they see on television. Therefore, it is important to know how to explain racism to children and teach them about tolerance. This is all aimed at making them understand what is happening, and as much as possible avoiding racist acts in the future.

How to Explain Racism to Children – Teach Them about Tolerance 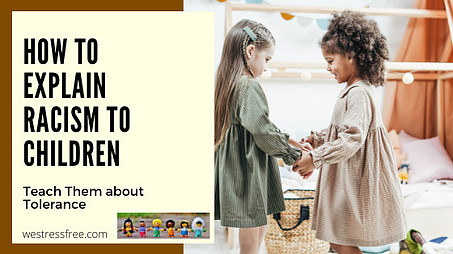 With the emergence of diverse backgrounds and characters, racism is also flourishing. Without proper education, children who are not yet fully able to process information can act without conscious awareness of racism. This is why parents need to explain racism to children from an early age.

Racism is not only in the form of violence. Simple things like jokes can become a forum for this behavior.

Education about racism can help your child recognize which attitudes are good and bad as their social development.

It is also a good thing to learn so that there won’t be more people who become fall victims of racial trauma and suffer from mental disorders such as depression, PTSD, etc.

How to explain racism to children 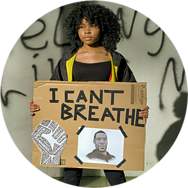 Racism is not a simple topic. You may need to chat with your child several times until they understand the meaning.

Quoted from the New York Times, Y. Joy Harris-Smith, a lecturer at Princeton Theological Seminary and author of The ABCs of Diversity: Helping Kids (and Ourselves!) Embrace Our Differences, says that parents must tell honest acts of murder and protest, but adjusted for the age level of the child.

To make it easier for you, the following steps can be taken according to their age group:

Children have been able to see the difference between themselves and others, but they have not been able to recognize people through race, gender, or ethnicity. They also do not know discrimination against people who are different from them.

If your child never meets people who are different from him or her, he or she will think of them as something foreign. So, take advantage of this moment by introducing as much diversity as possible to the child.

Teach children to make good friends with people of different skin colors and hair, body shapes. Take him/her to eat food that was never made by your family. If possible, try to introduce children to a second language.

You have not been able to clearly explain racism to children. However, you can work around this by: 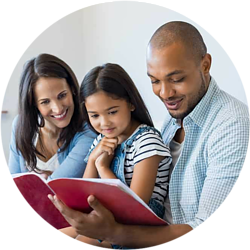 Explaining racism to children is easier at this stage, but you shouldn’t be too rigid. Ask what your child heard at school and what he watched on TV today. Establish communication with children by letting them tell as much as possible.

Children at this stage already understand hatred and feelings when they are treated unfairly. They will be surprised every time he or she sees a friend who is bullied or when he or she is not given a ball by his or her friend during sports lessons.

Children will often ask questions that you do not expect. At the same time, they also imitated the way his parents talked and interacted with other people around them.

Here are some tips that you can follow at this stage: 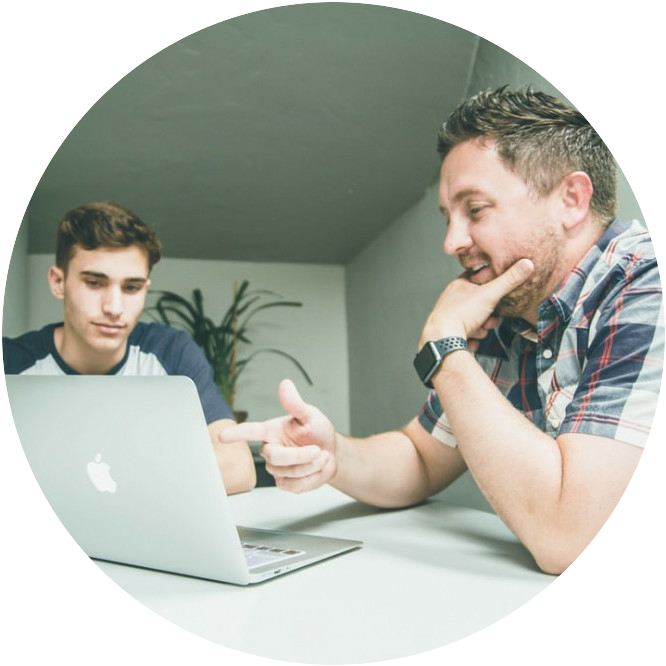 This is the most important time to explain racism. The reason is, teenagers will gather various information about the people around them to find an identity. He wants to know where he is in social groups.

Older children can have a deeper conversation about issues of racism and prejudice and the role they might play in supporting them. At this age, parents can have more sophisticated discussions on topics such as Black Lives Matter and racial profiles, said Henry, Chairperson of David Lam in Multicultural Education and a professor in the department of language education and literacy at the University of British Columbia.

On the other hand, parents sometimes find it difficult to be close to children as teenagers. This happens because teenagers tend to trust their friends more. There is nothing wrong with this, as long as you keep trying to instill positive values in it.

Here are a few tips you can try:

Nobody is born with racism. Racism is a behavior that is formed from a sense of insecurity, self-defense mechanisms, and environmental influences. Although its impression is hard to believe, its appearance can begin in childhood.

It is important to explain racism to children. That way, children will understand that everyone has differences and there is nothing wrong with it. The diversity that exists can unite them and others around them.

Stop racism! Teach about tolerance from a young age 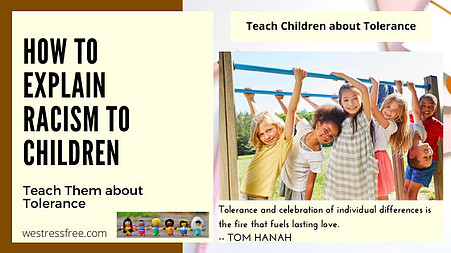 We all agree that racism is something that cannot be justified. Unfortunately, racism will continue to live if we think that there are better racial classes than other races. This view may be inherited by our children’s generation and actions will continue.

Therefore, educating children about the values of diversity and tolerance is a real way to stop the practices of racism.

If you already know the difference, then what?

At school age, children will begin to make a difference and compare themselves to others. They are in the phase of analyzing differences. It is natural for children to identify differences in skin color, hair shape, body size, or religion.

Now, when they have started to identify comparisons, then what should parents do? This is a good time to teach them about diversity and how to behave in these conditions.

Guide them not to make the wrong conclusion that the differences make a person or group of people better or superior to others. Always instill in children that in this world we are all different and no one is the same.

Teach children to see someone based on his personality and attitude, not based on where he came from, what color his skin, or what religion. Children will learn to respect others more fully with this.

Empathy is a key

One of the keys to tolerance is empathy. Encourage children to dialogue by guessing how the feelings of others who get treated are distinguished, removed, or intimidated just because they are a minority.

Invite them to assume themselves in the person’s position. “How would you feel if you are treated badly? You don’t like it, right? That is exactly why it is important to treat others just like we want to be treated.”

Dare to stand up

As parents, we should also show our children how to stand up when they see unfairness or falsity. For example, when there are friends who are ridiculed by other friends because of racial differences.

We have to empower children to say no to the wrong things they find every day. Make sure that standing up to say ‘that’s wrong’ will not make them face problems or be in trouble.

The journal, published by Clinical Psychiatry News, says that racism is largely a learned behavior. Racism in the broadest sense is probably an adaptive human behavior. Because naturally, humans will be difficult to control their fear of strangers. Humans also try to protect their own territories to maintain their survival.

Thus, families play an important role in educating their children not to act racist. In addition to maintaining an open dialogue about racism, ways to raise anti-racist children can be done by providing anti-racist education through various media, such as films, or reading books. Choose some media that implies to children that all humans must be treated equally, regardless of skin color.

However, words and books should not be the end of children’s education about race and racism. Parents also need to be a model for children regarding anti-racism attitudes, behaviors, and values.

It’s not enough to just talk about racism, you have to try hard to be anti-racist and fight against unfair policies and practices.

Say no to discrimination!

Say no to racism!

Thank you for reading today’s topic: How to Explain Racism to Children – Teach Them about Tolerance